Ervin Omsk is a pseudonym of Germany based musician and visual artist Sven Fritz. His debut album Peilen is a tactile piece based on a spatial approach, using oscillators, claps, percussion, flutes, speech fragments, noise and many other sources to approximate a sense of texture and terrain through sound. Each track forms acoustic and electronic images of varying dimension, expanse and density, ranging from shrubby vegetative miniatures to filaments and voids. Equal care is put into the music’s texture, timbre and negative space. 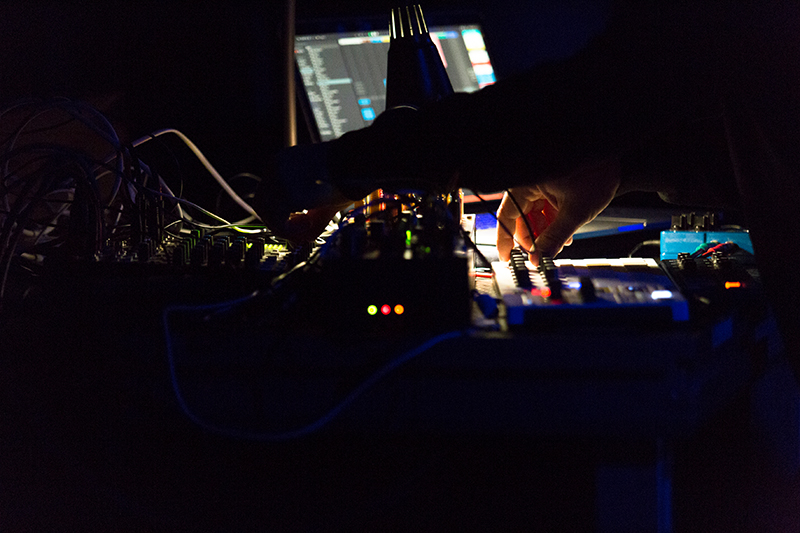